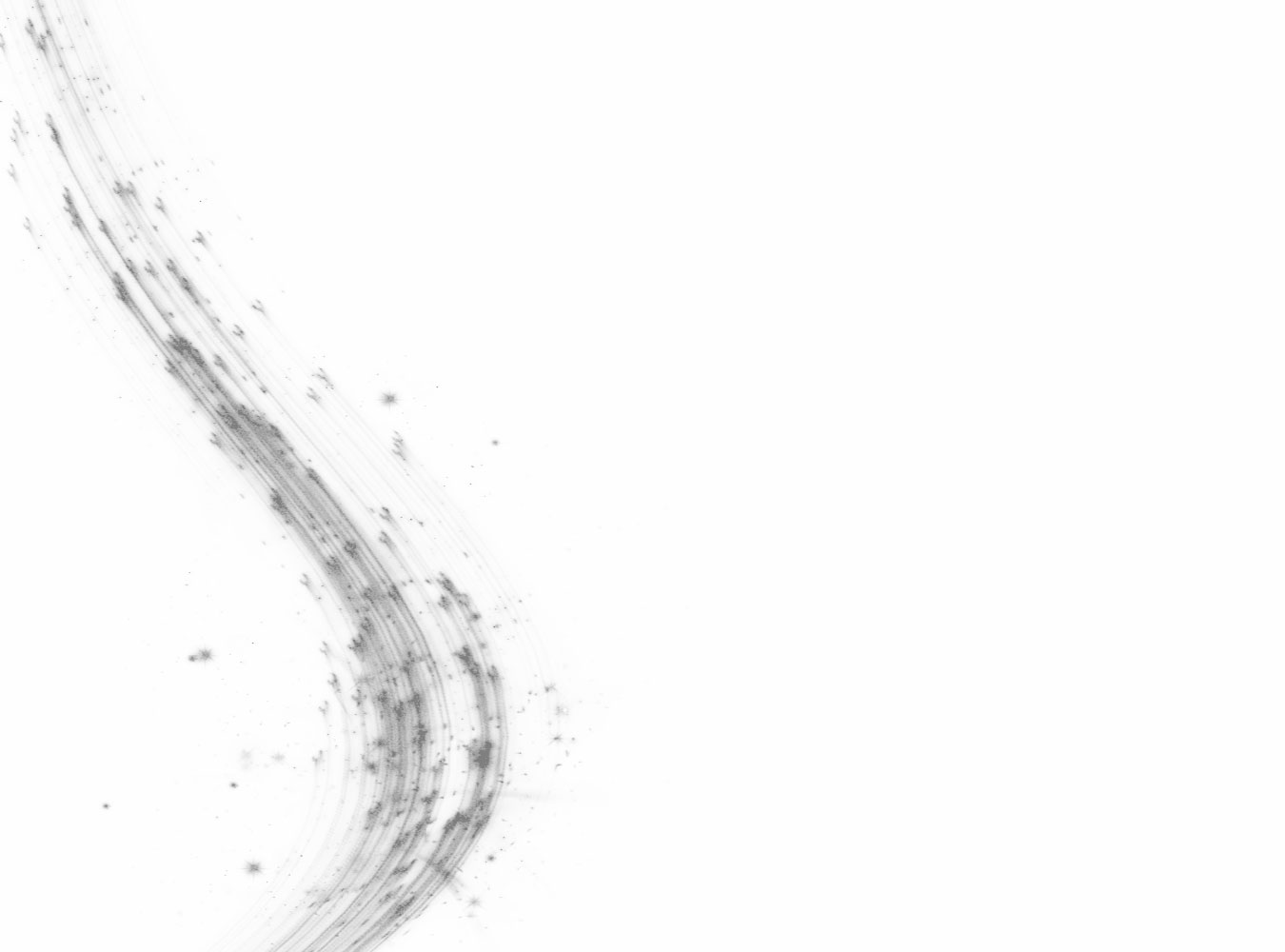 Current debates on the social production of space show that as a critical response to neoliberal modes of city-making triggered by political, social, and spatial changes, various initiatives and practitioners from different geographies of the world have engaged their agenda with more democratic and inclusive urban practices. Calling for another possible way of urbanism, these practices have challenged assumptions by prioritising concepts such as social change, agency, commoning, local knowledge, spatial justice, and co-production. It is central to these practices that spatial professional practice has been performed beyond its traditional disciplinary boundaries, where the (social) responsibilities and (social) commitments of architects and urban planners, as well as the issue of authorship, have been questioned.

After all, it is expected to develop an elaborated analysis of “pedagogies of urban co-production” in exhibiting the motivations, relations and methods behind the urban practices under study. This will also open a theoretical discussion around possibilities of “institutional urbanism” which encourages feminist and Southern ideas in city-making, by putting endeavours of everyday local organisations and practices to the fore.